VIP Balcony and Voyeur Standing tickets include after party with the cast in the Upstairs Club sponsored by Ketel One Vodka.

​COMIC STRIPS is will feature a series of dances with lead characters based on some of your favorite comic book characters.

Holy Shit, Batman, is that a banana in your pocket or are you just glad to see me?

Um, hey Superman, I think you forgot something back in that phone booth, but hey, you do look Super!

Hey Black Panther, you really make me want to purrrr!

At the end of the show all our dancers come back for a final "Rotation" where you get to get up close and personal to offer them tips wherever you can find a place to put those bills. All proceeds go to support the cause.

​Others to be announced. 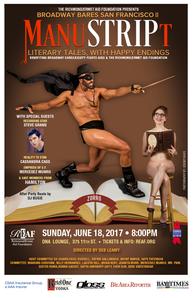 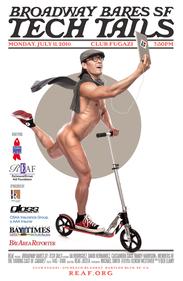 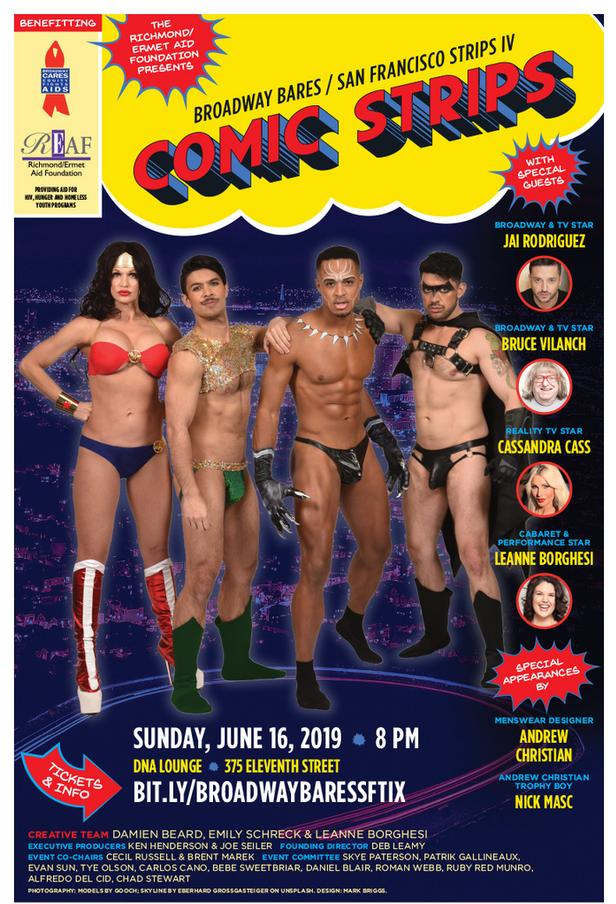 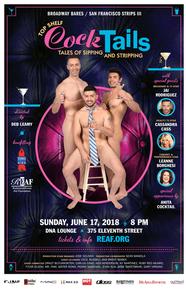