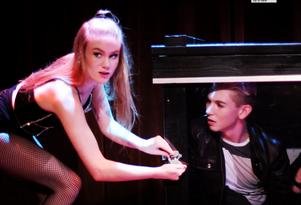 Jack Alexander is an award-winning magician, who is excited to bring his illusion show "Express" to San Francisco! Direct from the Las Vegas Strip and performances all across country, Jack Alexander is the hottest upcoming magician around. He will be bringing his edgy brand of large-scale original illusions, cast of four dancers, and charming personality for a performance that you will not want to miss!

Jack's love for illusion began when a magician performed at his seventh birthday party. He instantly developed a strong interest in magic, and performed his first paid show at ten years old.  His humble beginnings as a birthday party magician then grew into creating a full sized illusion show, theater residencies, sold-out tour dates, and countless other opportunities. He even ended up working with the magician that originally performed at his seventh birthday party, produced his first show in Union Square at fourteen years old, and traveled to Las Vegas at fifteen years old to make his casino debut.

Jack and his team have been working tirelessly to make this his most innovative performance yet. With never-before-seen original illusions, brand new choreography, costumes, and production elements, Jack is pushing beyond the bounds of what a magician can be. But perhaps what makes Jack's performances so special are the way he interacts with his audience, and weaves comedy throughout the entire show. His focus is to make sure you are blown away by the magic, and thoroughly entertained from start to finish. Be sure to reserve your tickets in advance as seating is limited, we can't wait to see you there!

"THIS YOUNG MASTER OF MAGIC IS AN AUDIENCE FAVORITE AT MY CALIFORNIA MAGIC CLUB! I HIGHLY RECOMMEND THIS DYNAMIC PERFORMER FOR YOUR EVENING OF ENTERTAINMENT, YOU WON'T BE DISAPPOINTED!"

"HIS ILLUSIONS AMAZE AND IMPRESS AUDIENCES OF ALL AGES"

"ONE OF THE ABSOLUTE TOP RISING STARS IN THE WORLD OF MAGIC TODAY." 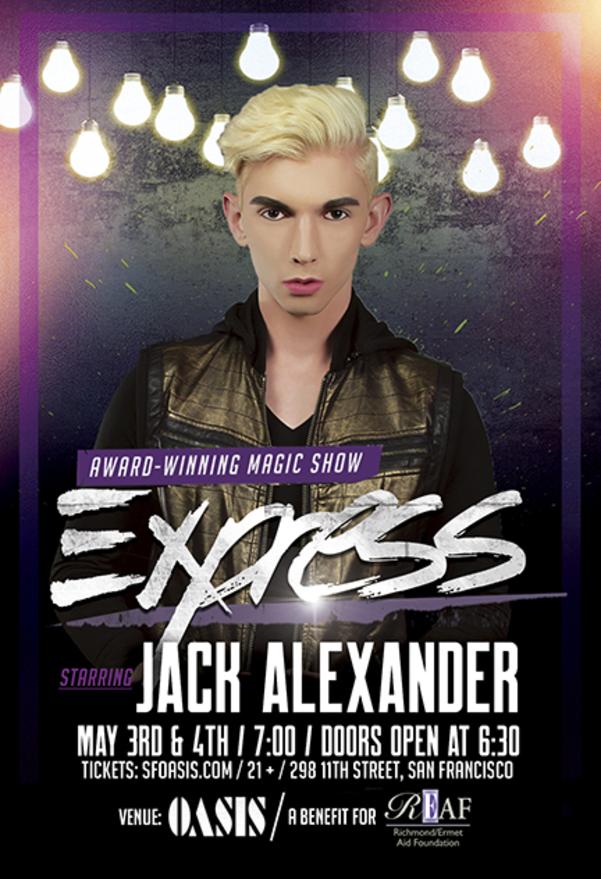 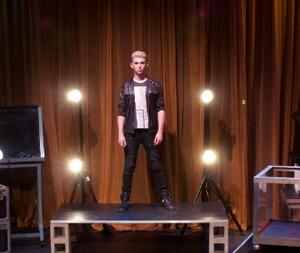 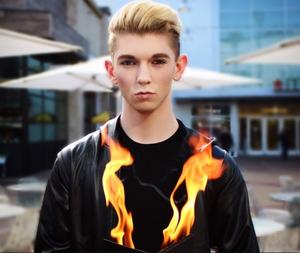 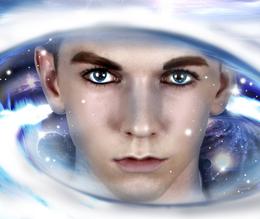