This will be our biggest One Night Only benefit cabaret of the year and certainly one not to be missed. VIP tickets include the cocktail party with the cast in the main lobby following the show where you can meet and greet the cast members over Ketel One cocktails, Eco Terreno Wines and tasty bites. 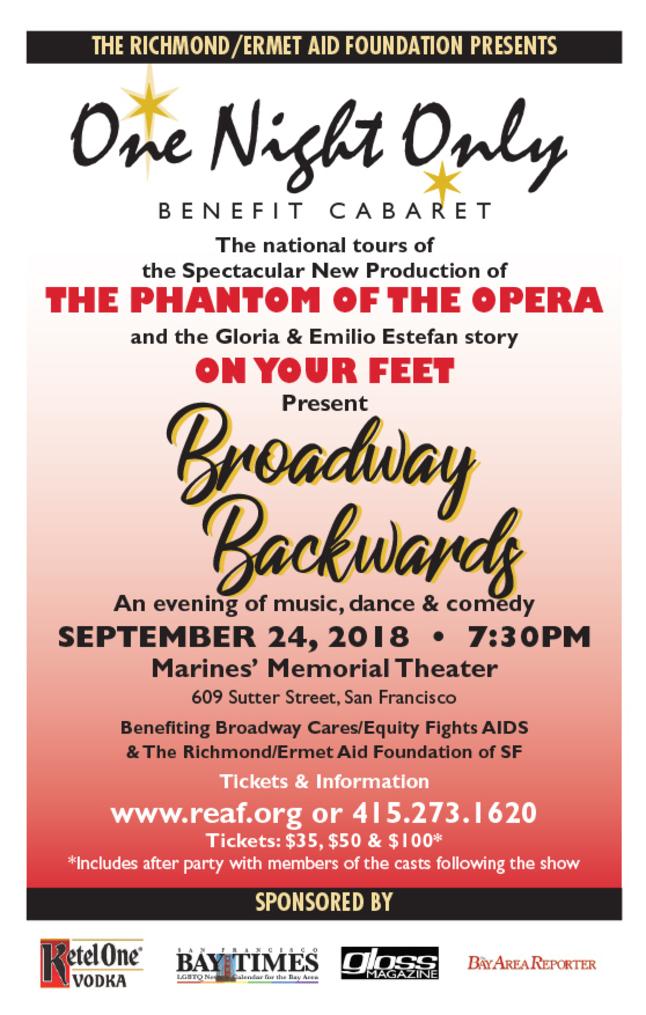